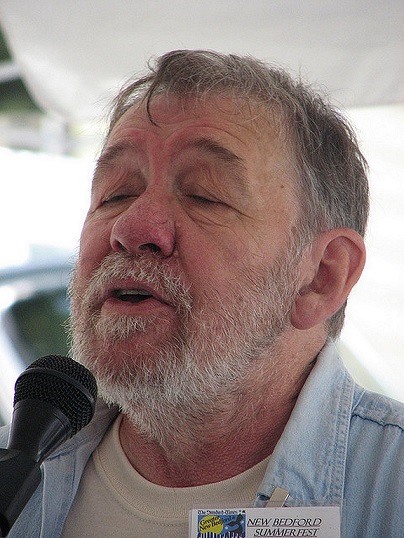 For over 45 years, British ex-patriot John Roberts has been singing and playing old songs, meaning that many of the songs and tunes in his extensive repertoire can be traced back at least one hundred years. He is also considered one of the foremost Anglo concertina players in the English-speaking world and uses the banjo for unique settings in many of the songs he sings. He can give the background of any song he performs, often telling the listener the circumstances from which it might have been written and from whom the song was collected. More about John Roberts here.