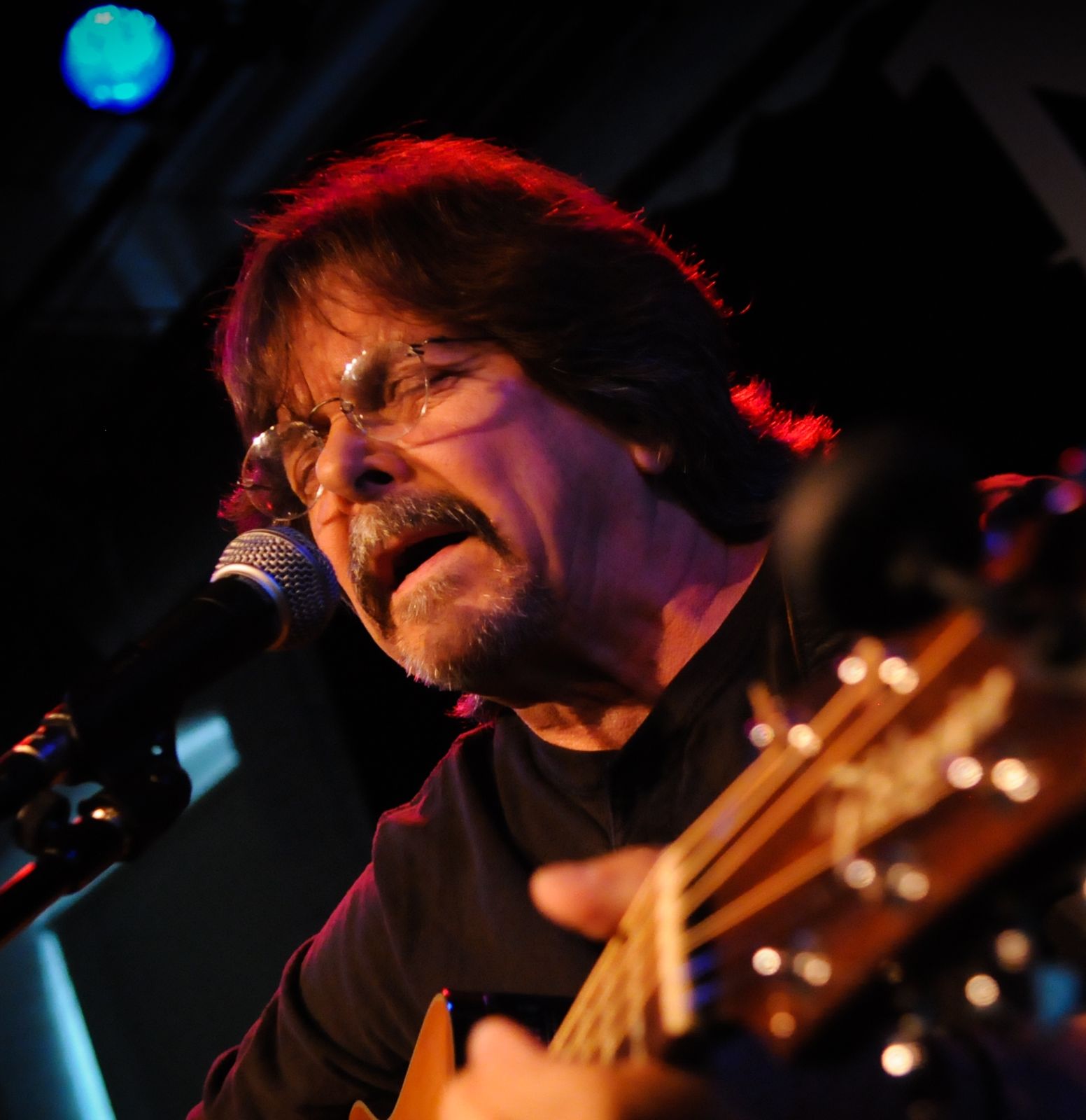 Chuck Williams has been appearing throughout New England and in recent years has gone coast to coast with his music. Raised in Toledo, Ohio, Chuck has lived most of his adult life in the Berkshire Mountains of Massachusetts, moving to the Buzzards Bay shoreline in 2002.  His writing has been gaining notice throughout song circles and he has earned several awards for his finely tuned craft. He can take you on a journey that makes you think, smile and at times want to cry. He has been traveling to coffeehouses, performing arts centers and festivals sowing seeds of his songs along the way. See more about Chuck on his web page.