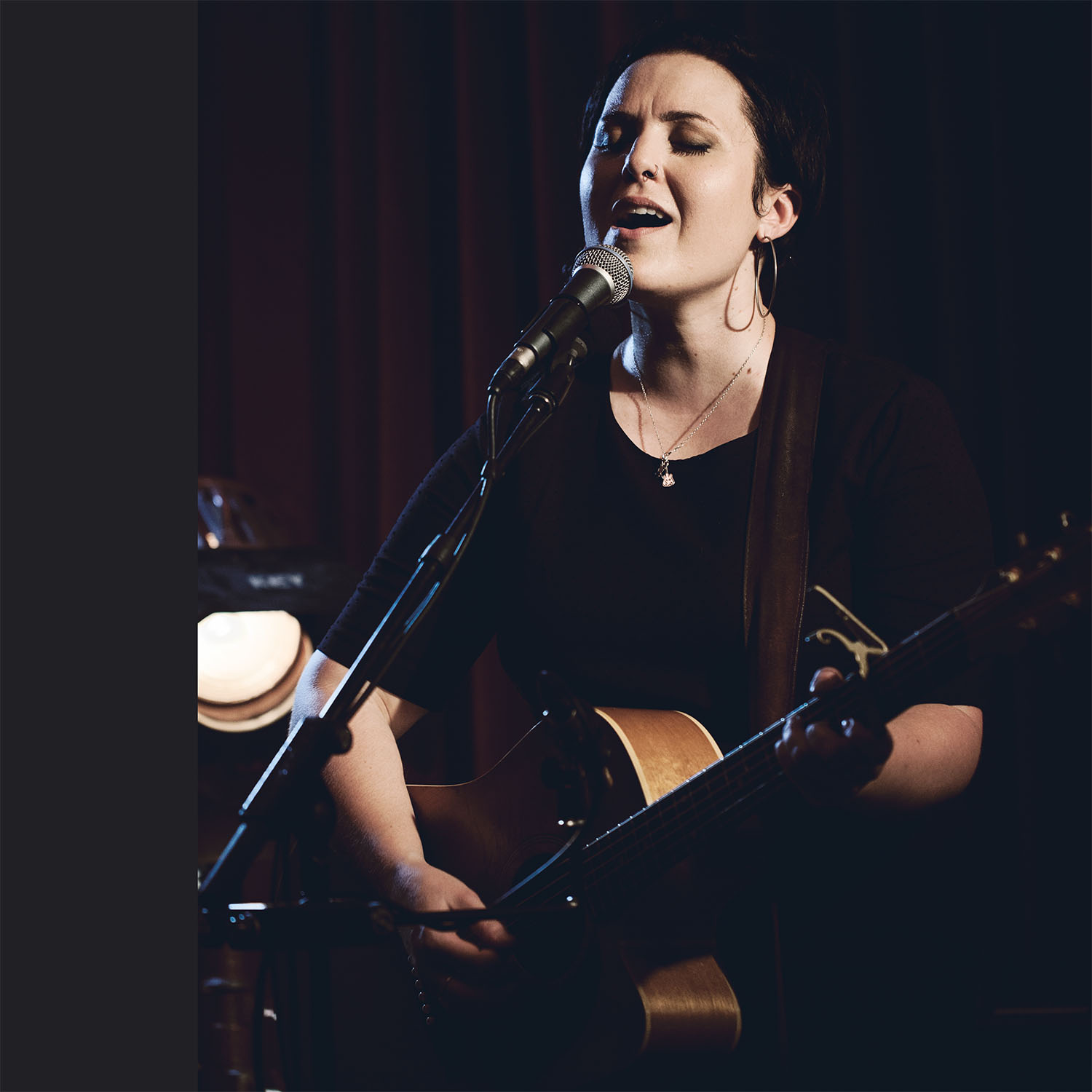 Bonnie Raitt says “I am a big fan of Liz Stringer – and you can tell her that!” Melbourne’s Liz Stringer is one of Australia’s most respected and versatile songwriters and musicians, recently completing a year on the road, both in Australia and internationally, in support of her acclaimed album “All the Bridges”. Recorded in Portland, Oregon, “All the Bridges” has continued to solidify Stringer’s reputation for the highest quality musicianship, creative autonomy and intensely moving live shows. A passionate advocate of independent music, Liz's fan base continues to grow due to her energetic and engaging stage presence and her skill as a storyteller. Her powerful and emotive performances and melodically rich, story-based songs have delighted concert audiences and festival goers.

See more about Liz and where she will be while in the States on her web page.