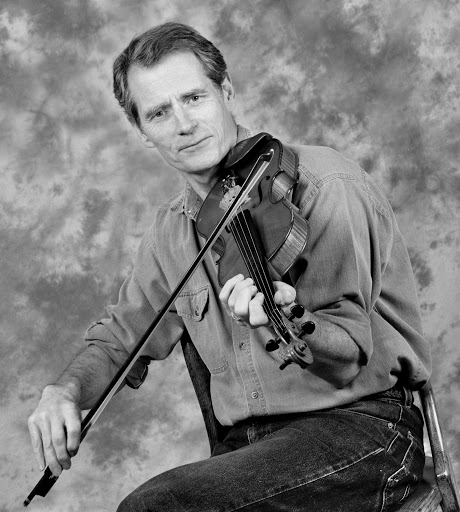 Jeff Davis is one of America’s most respected collectors and interpreters of traditional music. Always looking for the best of the music that was once common in out towns and villages, he has traveled far to visit “source singers”-- farmers and miners who remembered the old songs and tunes.

Jeff plays fiddle, banjo, mandocello, guitar, spoons, jaw’s harps and a few instruments hand-made by some folk craftsmen.  He has toured extensively throughout the United States and to festivals in Canada, England, Ireland, The Netherlands, and Norway. He recently released a solo album, Some Fabulous Yonder. Other CDs include Sharp's Appalachian Harvest with Brian Peters, Civil War Navy Songs with Dan Milner and David Coffin, and an English anthology, called Song Links, of old English songs and their American variants.