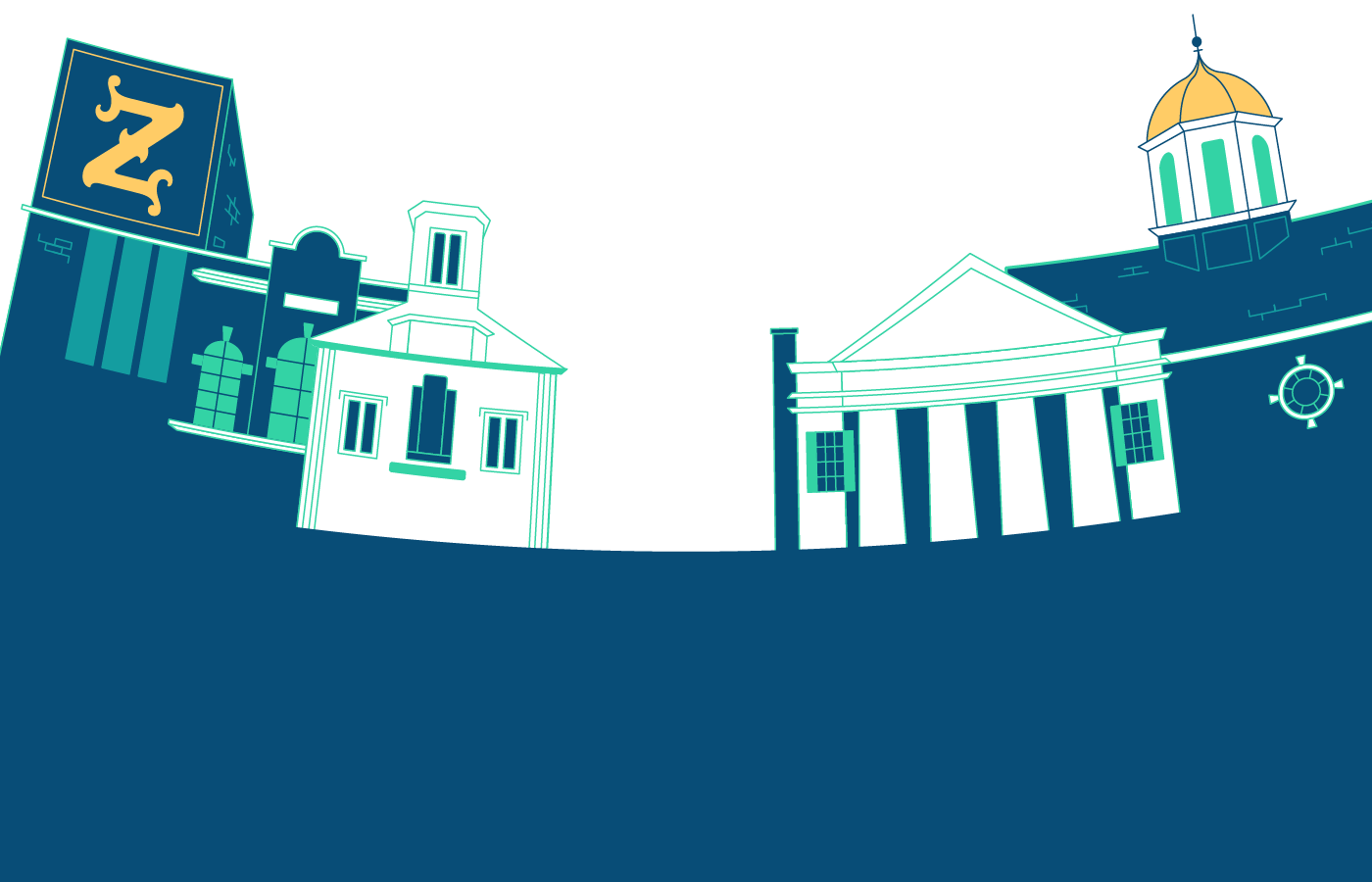 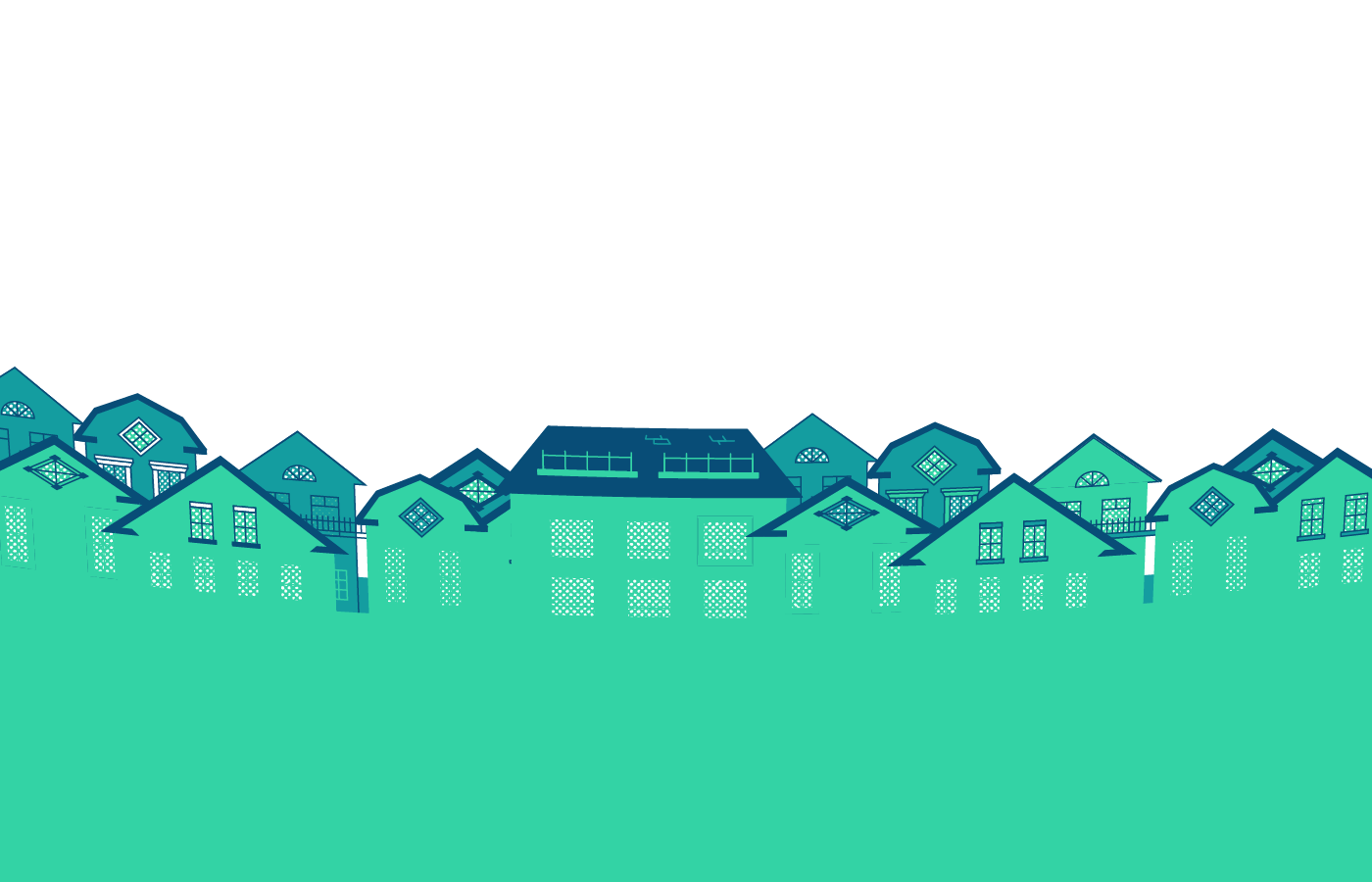 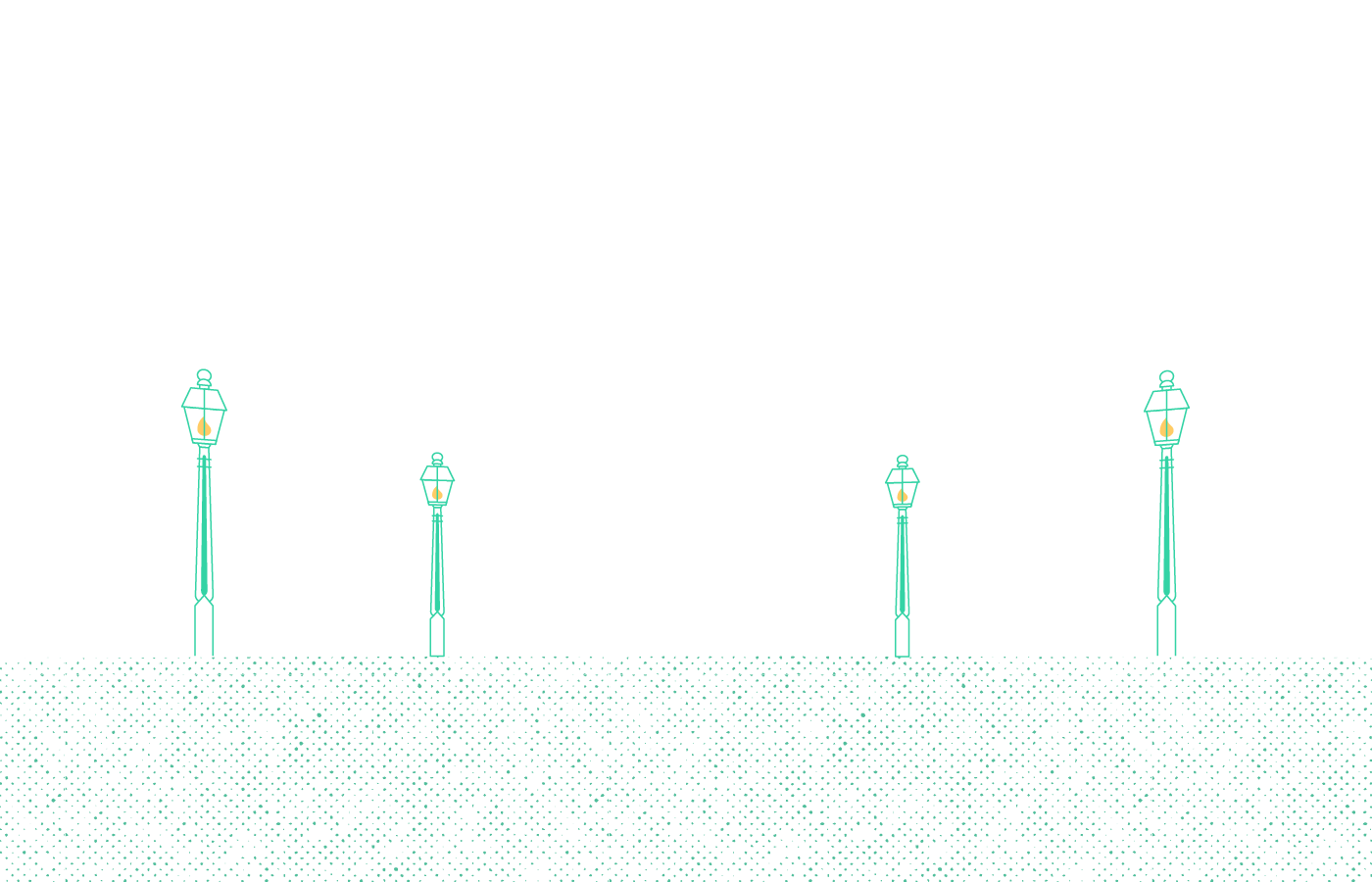 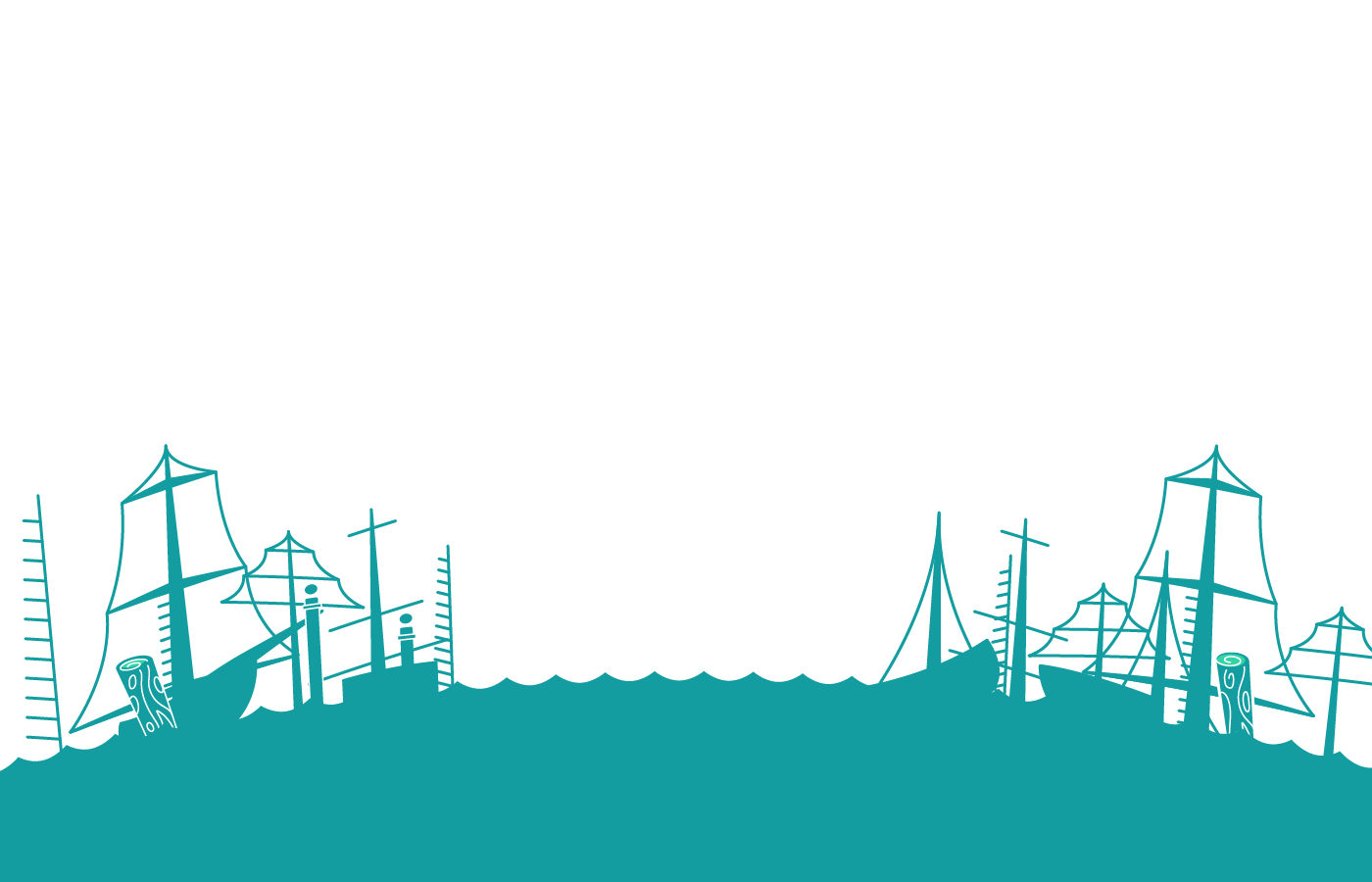 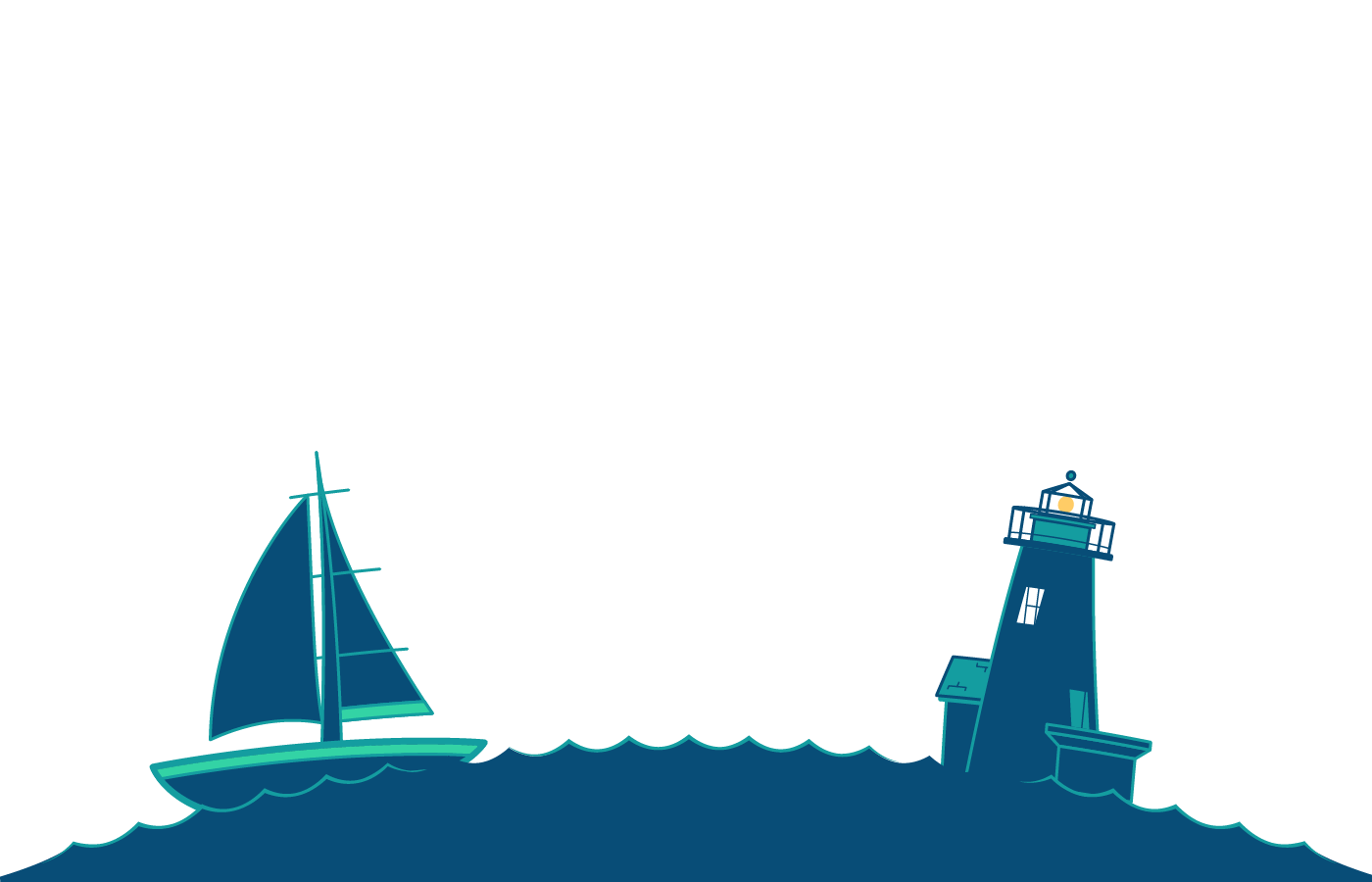 Following a triumphant 25th anniversary event in 2022, the Zeiterion Performing Arts Center announces the conclusion of the New Bedford Folk Festival. Unfortunately, rising costs and post-pandemic expense increases made the festival financially unsustainable. While other options were explored, ultimately, the decision was made for the festival to go out on a high note.

What started out as Summerfest became one of the premiere folk music festivals in New England. For the first 20 years, the event was produced by founders Alan and Helene Korolenko with the assistance of various fiscal sponsors. When the Korolenkos were ready to retire the festival in 2015, the Zeiterion stepped forward to keep the event alive. The Zeiterion produced this major festival five more times, bringing it to its 25th anniversary in 2022. Those additional years brought together hundreds of artists, attracted over 15,000 tourists to the city, employed scores of production professionals, contributed $3M to our local economy, and filled downtown New Bedford with fantastic folk music.

We honor and thank all involved who created a brilliant twenty-five year tradition: the dedicated festival staff, the City of New Bedford, musicians, vendors, downtown businesses, sponsors, donors, and, of course, the faithful festival goers.

With our sincere gratitude, 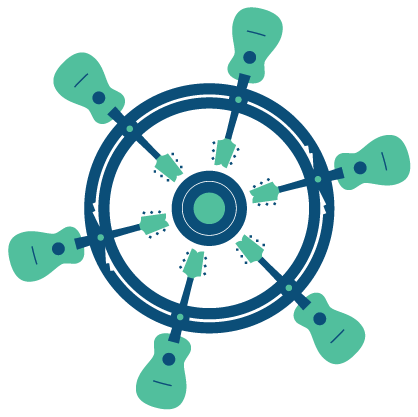